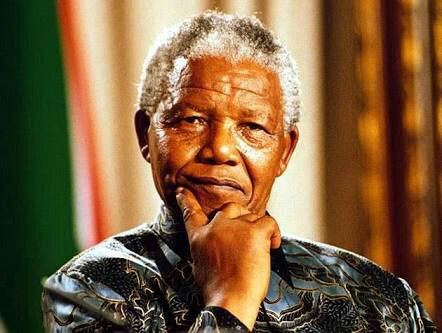 I never got to honour you on this platform. You passed before I became a member. I feel the need to do so now though, because Mama Winnie has fallen Tata. She is coming to see you now. 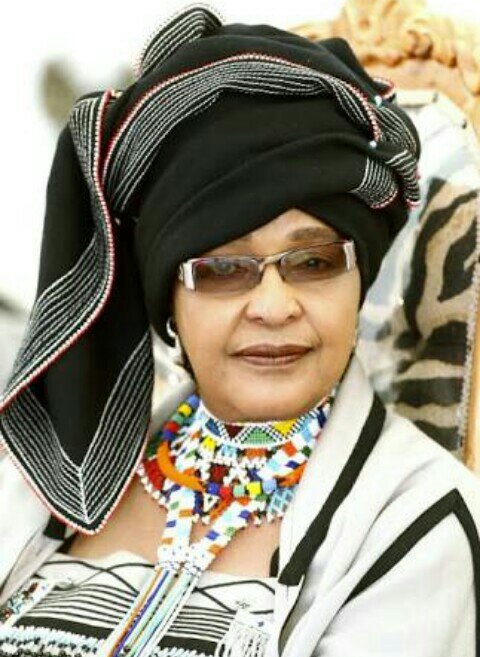 Though it has been a few years since you passed, your legacy lives on in the sense that not only have we been liberated from apartheid and are protected by the best constitution in the world, but we have all inherited the Will Of Fire passed down to us by you and Mama Winnie. 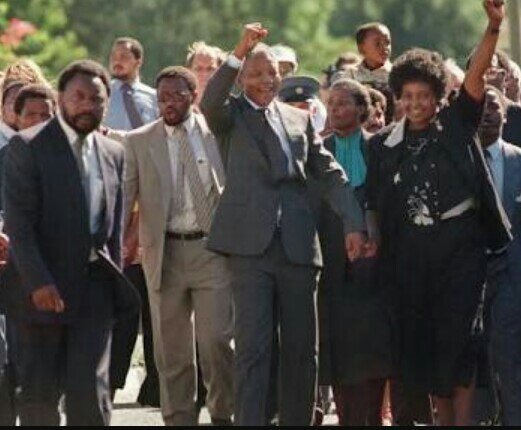 It is hard to speak about your legacy and not mention Winnie Mandela. After all, your love story shaped our country. 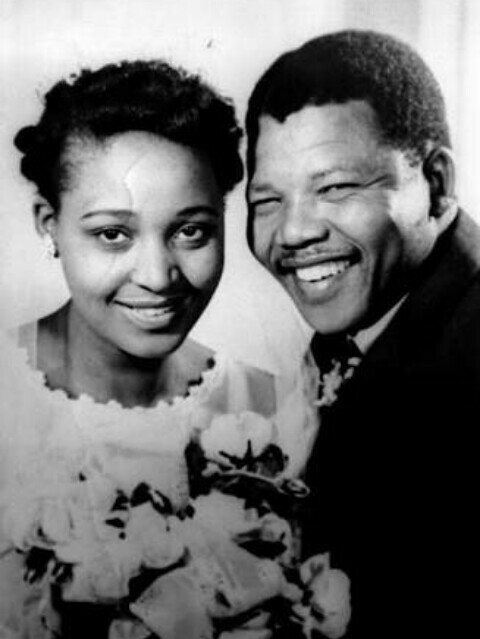 You were our King Nelson and she became our queen. But she wasnt just a queen in title… no, she became our Queen because she stood in your stead while you were jailed for your stand against apartheid. 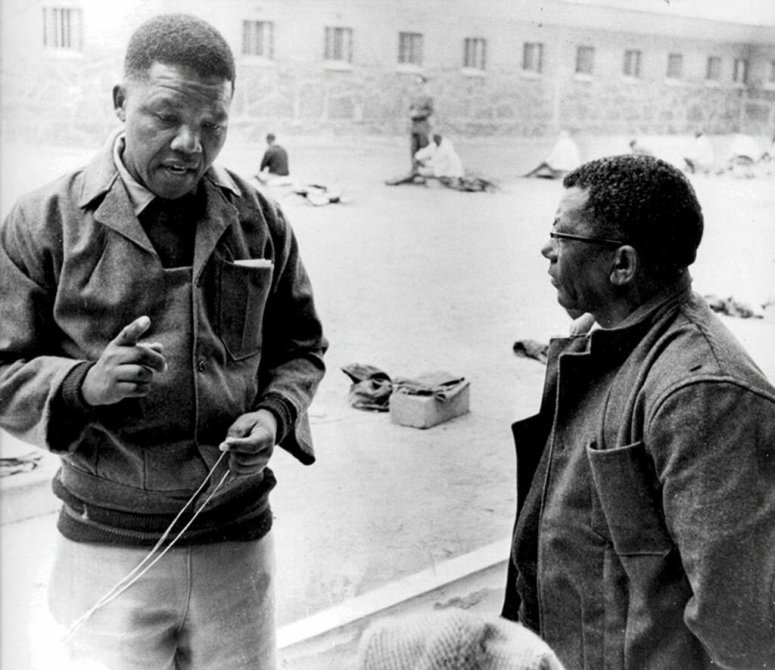 She stood up to the oppressive regime and mobalised the resistance. She looked after the people and stood as a beacon of hope. She became the focal point of the Apartheid Reichs ire. She became the face of The Struggle to the world. She was a warrior. 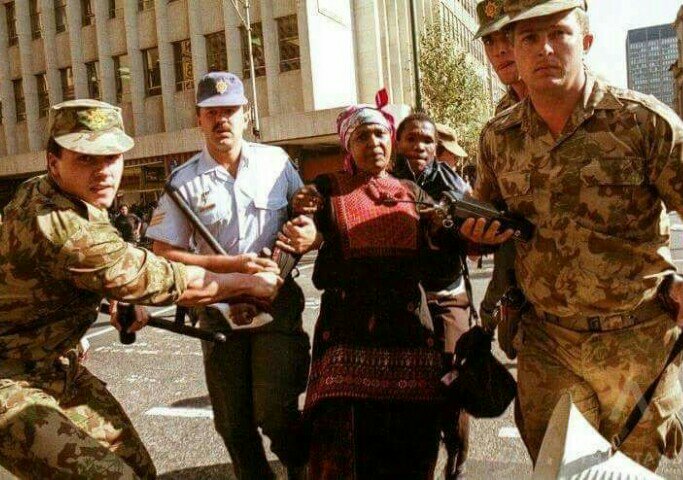 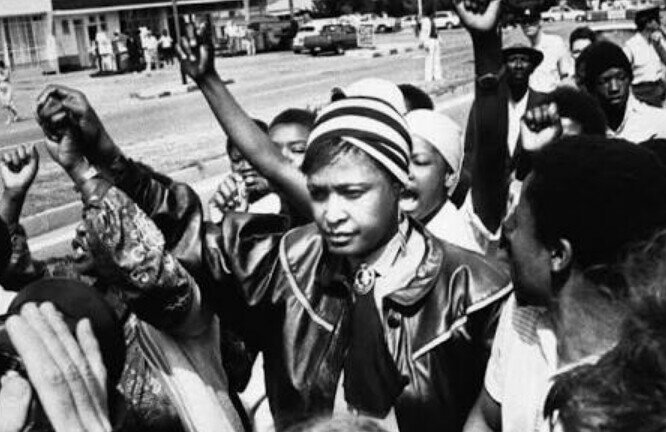 Yeah… another of our giants has fallen. And though it is sad news, she is now in a better place. But this one hurt Nelson. It hurt like when you left. 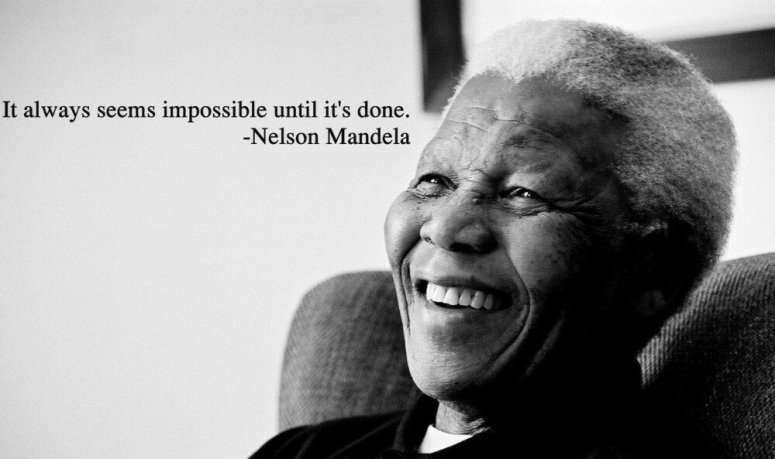 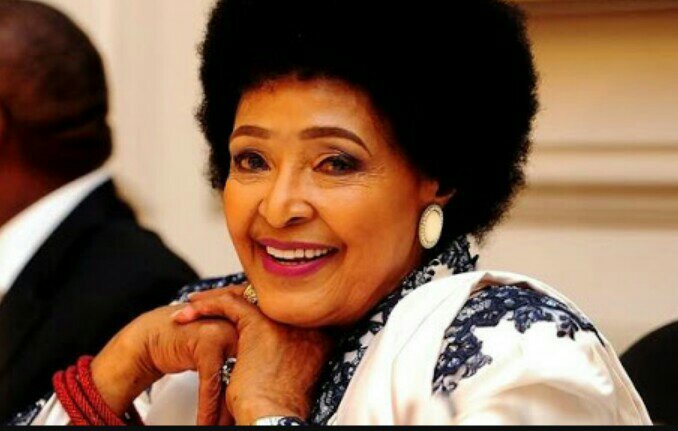 Though you were often villified, abused and criticised, your importance was unmistakable. Your resolve was unshakable. 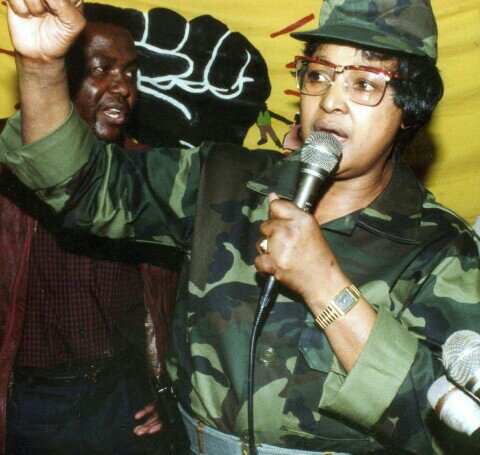 Im glad you lived to see the Zuma Cartel fall. Im glad you got to see the fruits of your labour begin to flourish in the likes of the Thuli Madonselas & Julius Malemas. 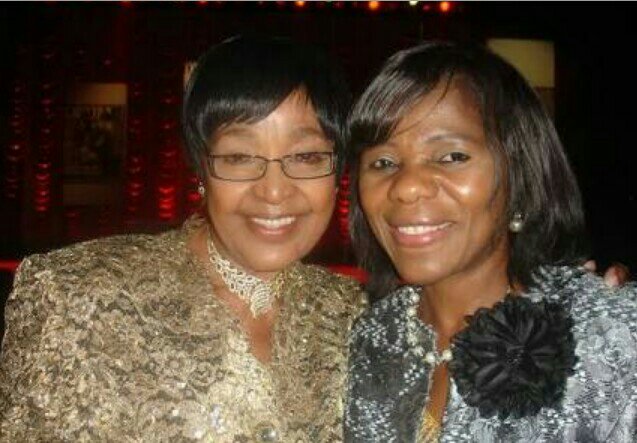 But most of all, though you were held back from taking your rightful place as our leader and from being honoured properly by the organization you bled & cried for… Im glad that you knew how much we as South Africans and conscious people around the world all appreciated and revered you. 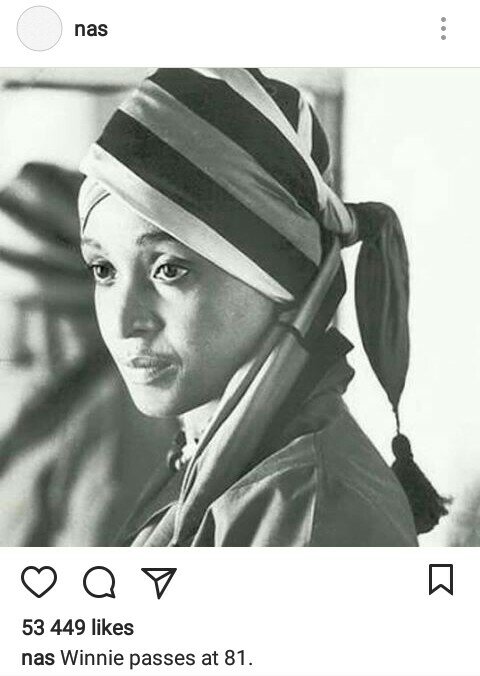 It is remarkable when one looks back at what you both accomplished and what you meant and still mean to the world. Your words of wisdom inspire us everyday. 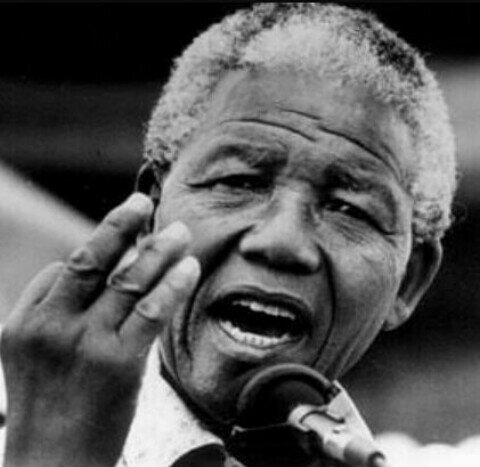 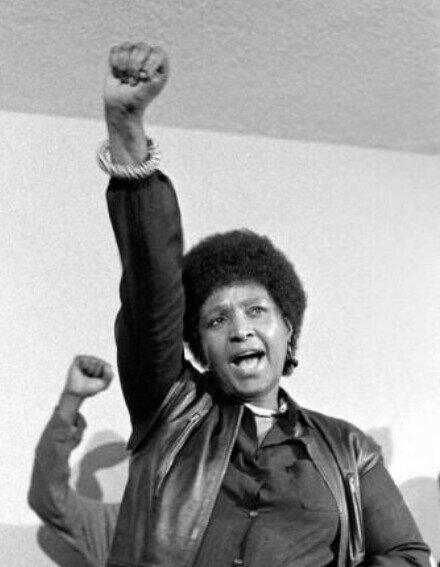 So thank you. Thank you for your sacrifices. We owe you alot. And yes Ma, we owe you alot more than we owed Nelson. Alot more than we admitted to you. You lived as a martyr. But you died as our hero. We will not let your legacy fall. I want you to know that we will honour you by emulating you. 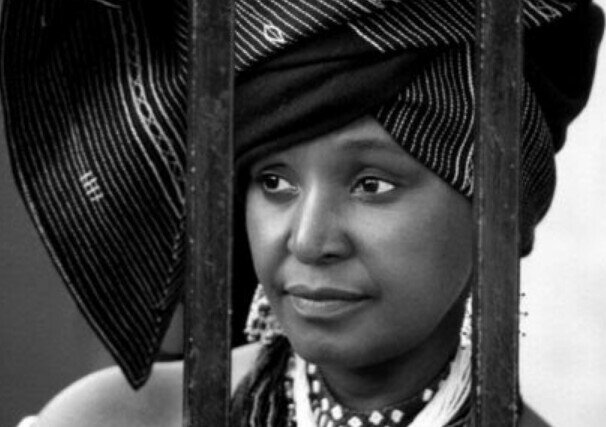 Also, I hope you are resting in peace now. Both of you. You can finally be together. 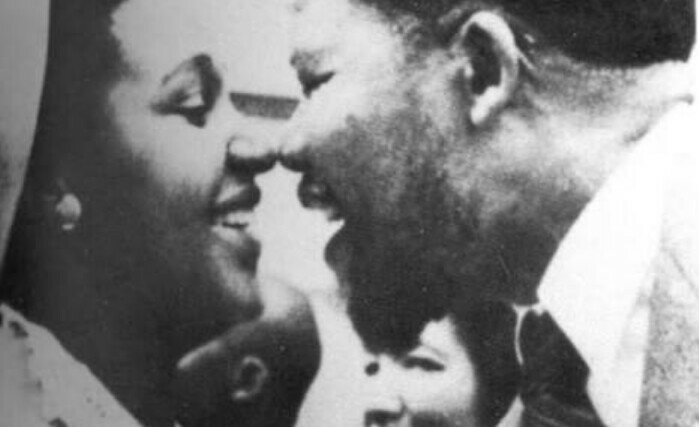 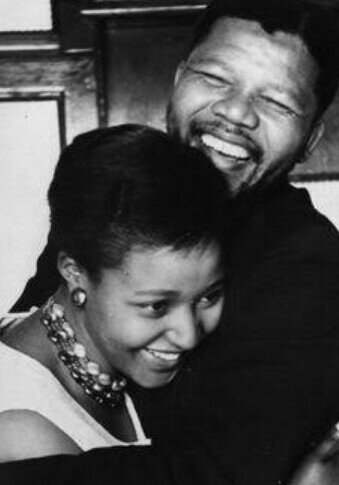 One thought on “A Letter To Winnie & Nelson Mandela”