Its kind of sad how the kingdoms of the other continents have been allowed to drain our continent by the very people we entrust to safeguard our nations.

Governments have become gangs & presidents are dons. Anyone can scheme to take the position. Thus all republics are doomed to corruption. But a kingdom is a nation under the protection of one leader. A figurehead that represents the strength & culture of the nation. This is why the western kingdoms rule the world. They know that a nation with a monarch is unassailable because kings do not suffer challanges to either their sovreignity or the saftey of their people. They take what happens to their nation personally.

Kingdoms flourish because the monarchy knows that their position is dependant on the happieness of the people. They also know that their strength is shown by how their country is run, how wealthy its citizens are & by the strength of its military. That is why England syphons taxes & tribute from her vassals, I mean trades with the commonwealth, has the dole & America, Russia & China maintain such large armies. Of course there are european nations that have changed from the monarchy system… but they still maintain a royal family. Because democracy is cool & all… but kingdoms command respect & in the grand scheme of world politics… kings command power. A nation with an intelligent & benevolant king is bound to be industrious, wealthy & capable.

This is why #Africa’s kingdoms & monarchies were destroyed. Because a president can be bought & not everyone has to like him for him to rule. A king needs his peoples support & the people look to their king for guidance & therefore only the worthiest can be king. Only one whose sole concern is the protection & improvement of the kingdom can be king. Only the strongest & wisest.

For an unworthy person to be king they need to either amass a large army to subjugate their people or they need to bribe & corrupt influential people. But eventually, the people revolt & place a worthier person on the throne. No laws to hide behind.

If #Africa still had kings, do you think they would let their kingdoms be invaded & raided? I wouldnt. 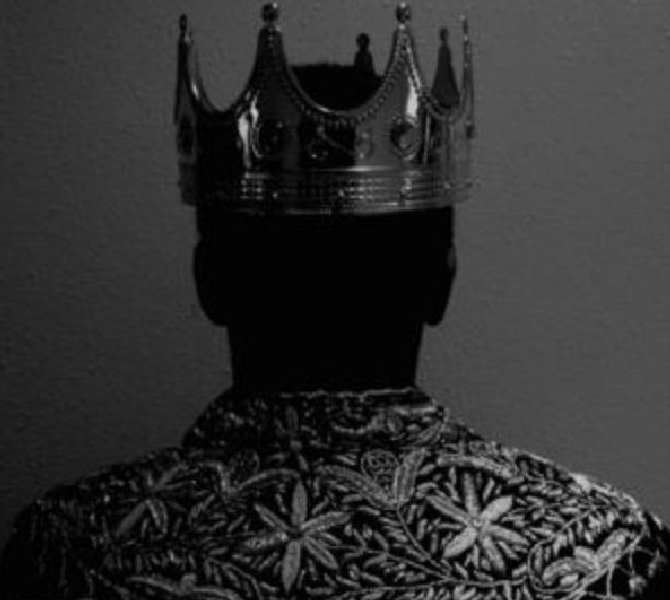 9 thoughts on “Monarch: The Truth About Democracy”